The Tallest Buildings In Australia. Where is it and Who Designed it?

The Q1 Tower, designed by the Buchan Group and constructed by Sunland Constructions is not only the tallest building in Australia but also in the Oceania region. As far as the world goes, it is ranked a lowly 88th.

According to the architects that built it, the building, with its angular top and tall spire, was inspired by the Sydney 2000 Olympic games in order to mirror the Olympic torch as well as the Sydney Opera House.

Here we will go through the list of some of the tallest buildings around Australia as well as who designed these wonders of the country.

1. The Tallest Building in Melbourne 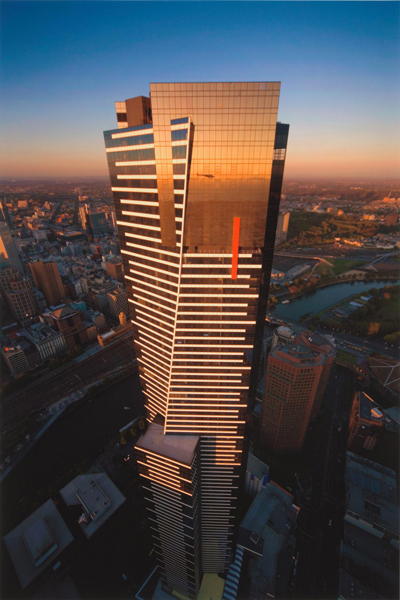 The tallest building in Melbourne is the Eureka Tower, which is located in the city's Southbank precinct. Construction finished in 2006, the building is 297.3 meters high with 91 floors. Designed by Fender Katsalidis and constructed by Grocon, Eureka Tower is a residential building that also serves a dual purpose as an observation deck where locals and tourists alike visit to see panoramic city skyline views and living quarters for residential suitors.

2. The Tallest Building in Brisbane 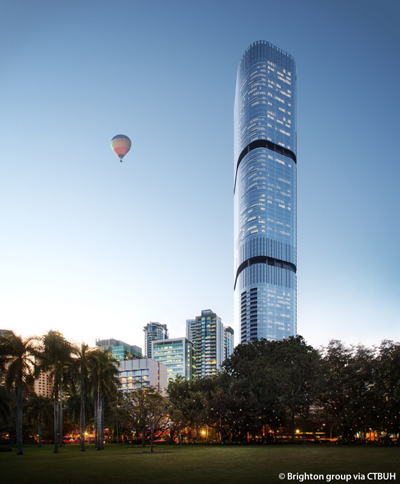 Whilst the Q1 Tower is the tallest building in Queensland, the tallest building in Brisbane is Brisbane Skytower. The newest building on this extensive list, the skyscraper was completed in mid-2019. It stands at 269.6 meters high with 90 floors. Designed by Nettleton Tribe and constructed by Hutchinson Builders, Brisbane Skytower is also a residential building. For this reason, different construction techniques were used where the building was settled in stages in order to ultimately control costs and prevent thousands of people from moving in at the same time.

3. The Tallest Building in Sydney 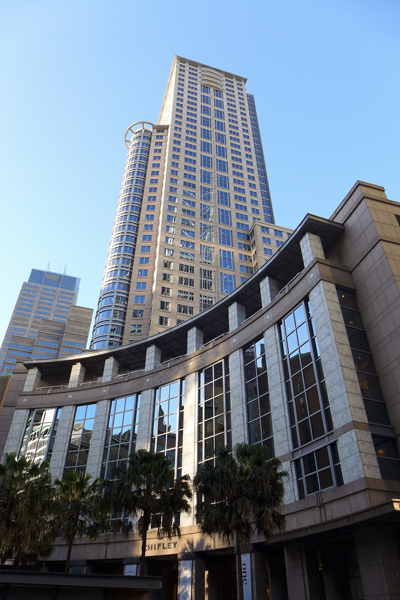 The tallest building in Sydney is Chifley Tower. Completed in 1992, and located slap bang in the center of Sydney’s financial district, the building stands at 244 meters high with 50 floors. Designed by US-based architects Travis McEwen and Kohn Pedersen Fox, and constructed by Multiplex Construction, Chifley Tower is a commercial building occupied primarily by financial institutions and law firms. The tower was named after former Australian prime minister Ben Chifley. The tower has had problems in the past with the high winds swaying the building from side to side, henceforth in order to stop the tower from moving in the wind, a giant steel pendulum weighing 400 tons which are held by 3 inch thick wires near the rooftop was installed in order to prevent movement.

4. The Tallest Building in Perth 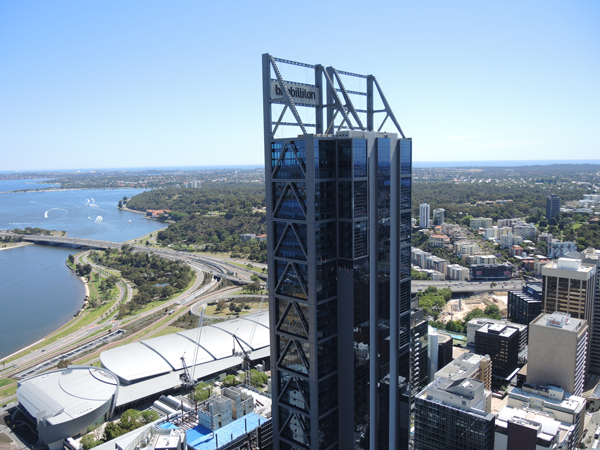 Perth’s tallest building is Brookfield Place. Completed in 2012, the building is 234.4 meters high with 45 floors. It was designed by Fitzpatrick + Partners and HASSELL as well as being constructed by Brookfield Multiplex. A primarily commercial building, Brookfield Place’s main tenant is BHP, with other tenants including PwC, Allianz, Barrick Gold, Navitas, and Servcorp. The development involved the regeneration and restoration of the surrounding historic "Newspaper House" buildings with the addition of the contemporary structure over top, resulting in an over the top but unique design and the creation of the tallest side core commercial building in the whole southern hemisphere and Oceanic region.

5. The Tallest Building in Adelaide 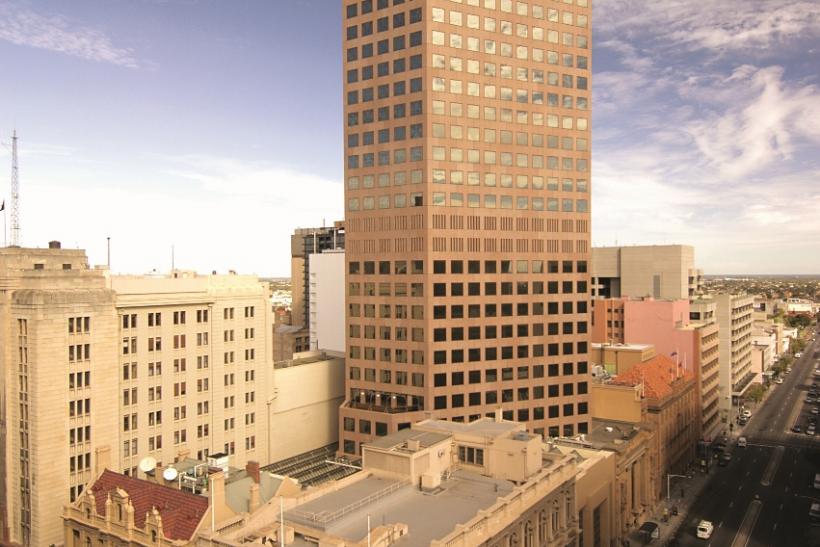 Last but certainly not least, the tallest building in Adelaide is Westpac House, a 31-story office tower that rises to 132 meters. Completed in 1988, the building was designed by Woods Bagot and constructed by Baulderstone Hornibrook. Its main tenant is Westpac, as well as HWL Ebsworth and being home to the South Australian government.

Nobody can predict what the future holds, we can only live in the present. Whilst this comprehensive list has detailed the tallest completed buildings in Australia, it is worth mentioning however that there are many tall buildings that have been proposed or are currently under construction.

For example, if and when it is completed, the Southbank by Beulah Tower 1 will be the tallest building in Australia at 356.2 meters high. Currently, construction is hindered once more as it is in the proposal stage.  The Melbourne residential building is part of a dual skyscraper design proposal estimated to cost the government and firms roughly $2 billion once completed.

Australia 108 in Melbourne, will be the third-tallest tower in Australia once completed. It is currently under construction, so this residential tower will rise to 316.7 meters with 100 floors, but it is yet to be seen whether it will serve a dual purpose of being residential and business orientated.