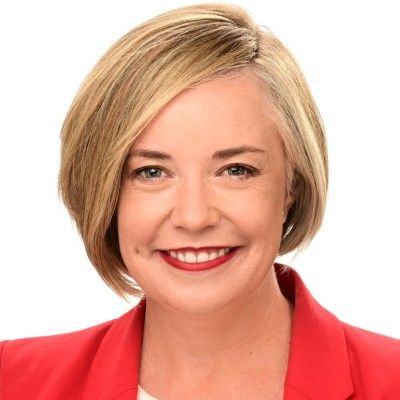 Councillor Linda Scott is an experienced non executive director and local government leader, currently serving as the President of the Australian Local Government Association, member of the National Cabinet with the Prime Minister, Premiers and Chief Ministers, and a range of intergovernmental bodies including the Joint Council on Closing The Gap.

Linda is an accomplished non-executive Board Director and a Graduate of the Australian Institute of Company Directors. She is the Chair of CareSuper, an award winning industry superannuation fund with $20 billion under management. She also serves as a Director of the Australian Council for Superannuation Investors (ACSI), an organisation of asset owners and institutional investors with over $1trillion in funds under management providing a strong voice on financially material ESG issues.

Linda serves concurrently on a range of Government boards and advisory groups, including the NSW Environmental Trust and CSIRO’s Ending Plastic Waste Mission.

Linda is also a Labor Councillor, serving on the City of Sydney Council, first elected in 2012 and re-elected in 2016 and 2021. She has served as Deputy Lord Mayor and on the Council’s committees, including the Central Sydney Planning Committee.  During her time on the City of Sydney Council, Linda has successfully advocated for more affordable housing and green spaces, increased early education and care centres, new skate parks, and boosted city funding for climate change action.

Linda has previously served the President of Local Government NSW from 2017 to 2021, having served as a board member since 2015. As President, Linda has successfully secured $8bn in local government funding, including the doubling of library funding for NSW local government libraries, led a state-wide campaign to save recycling and successfully advocated for fairer and more transparent electoral funding laws.

Linda volunteers as a mentor for the University of Sydney Dalyell Program, raises funds for homelessness services in the annual Vinnies CEO Sleepout and is a Justice of the Peace.

Linda is a regular media commentator, having appeared on panel shows such as The Drum (ABC), The Project (TEN) and the Paul Murray Program (Sky).